skip to main | skip to sidebar

A great deal of wonderful, interesting, frightening, confusing things are happening in the world today.

The Academy of Motion Picture Arts and Sciences is once again deciding which of the most popular big budget mainstream Hollywood movies should be deemed the best out of the hundreds of movies released last year. None of the tiny handful of movies are what I would consider the best, but they never seem to ask me.

We are going to have more elections next month. Yet again there are attacks and accusations. Yet again the newspapers are complaining that he said this and she said that. I read an article the other day that, hand to God, could have been about pretty much any election with minor changes in candidate names and dates. The one saving grace is that I do not live in the United States. Those election campaigns are simply juvenile.

Paul McCartney wrote and recorded a few songs with Kanye “bigger than Yeezus” West. This seems like an unusual collaboration on the surface but Mr McCartney is nothing if not a whore for money. Disagree with my assertion? Then explain why “Ou Est le Soleil” was released in no less than 14 000 different versions.

Jordan recently bombed an Isis base after a single Jordanian soldier was murdered. Ironically, there were no United Nations resolutions against Jordan. The International Community did not call Jordan's actions a disproportionate response. There are to the best of my knowledge no serious movements to boycott Jordan. I have yet to hear Jordan accused of committing the greatest crime against humanity for attacking the smaller, less organised terrorist organisation. The western media have not published a string of thinly veiled hate against Jordan's largest religion. On the contrary, many people seem to be praising Jordan for standing up against terrorists. Abdullah must be happy that his country is not full of Jews.

Last week I remembered that I have a blog and thought about whether or not I should add to it. The jury is still out on that one.

But there is something of greater importance to mankind than any of these world events weighing on my mind at present. I am thinking about going back to work. Not so much today but in the near future.

I went on maternity leave in July and my daughter came into the world kicking and screaming in November. There is no job in the world of greater importance or with greater reward than being a mother. But sometimes you want a little peace and quiet away from all the kicking and screaming. Flying combat support for the most successful air force in the world* is far less hectic than raising a child.

Are there risks involved? Of course. There are risks in driving on Ibn Gabirol just before Shabbat. I am far more likely to be killed by a fuming taxi driver who wants to get home than by a feudal Arab who wants my home.

Who will watch the baby if I go to work? A woman's place is in the home, etc. The first part is easy. I have a mother who lives entirely too close and who loves nothing more than to babysit any of her grandchildren. I also have sisters. Most of whom have children of their own. All of whom are fully capable of keeping an eye or two on my spawn. My sister Dara's son is as dysfunctionally young as my daughter. Watching them together is like juggling ten bowling balls instead of eight. If they both get hungry at the same time? That is why women have two breasts and not one giant Russ Meyer mondo tit. [Edit this out of the American version since Americans tend to go apoplectic when it comes to feeding little humans from big human body parts].

The second part is equally easy. A woman's place is wherever she wants to be.

* According to Google. Google knows all.

Yea!!!! There are words from you again! I was overjoyed when you wrote me about your daughter's birth. We have about one month to go for our first grandchild to arrive, a girl down in the Houston area.

She could take the baby to the big Pashut Festival they're having in Israel. I think its sort of like a big art thing like Burning Man in Nevada.

Her Whole Darkness In Motion 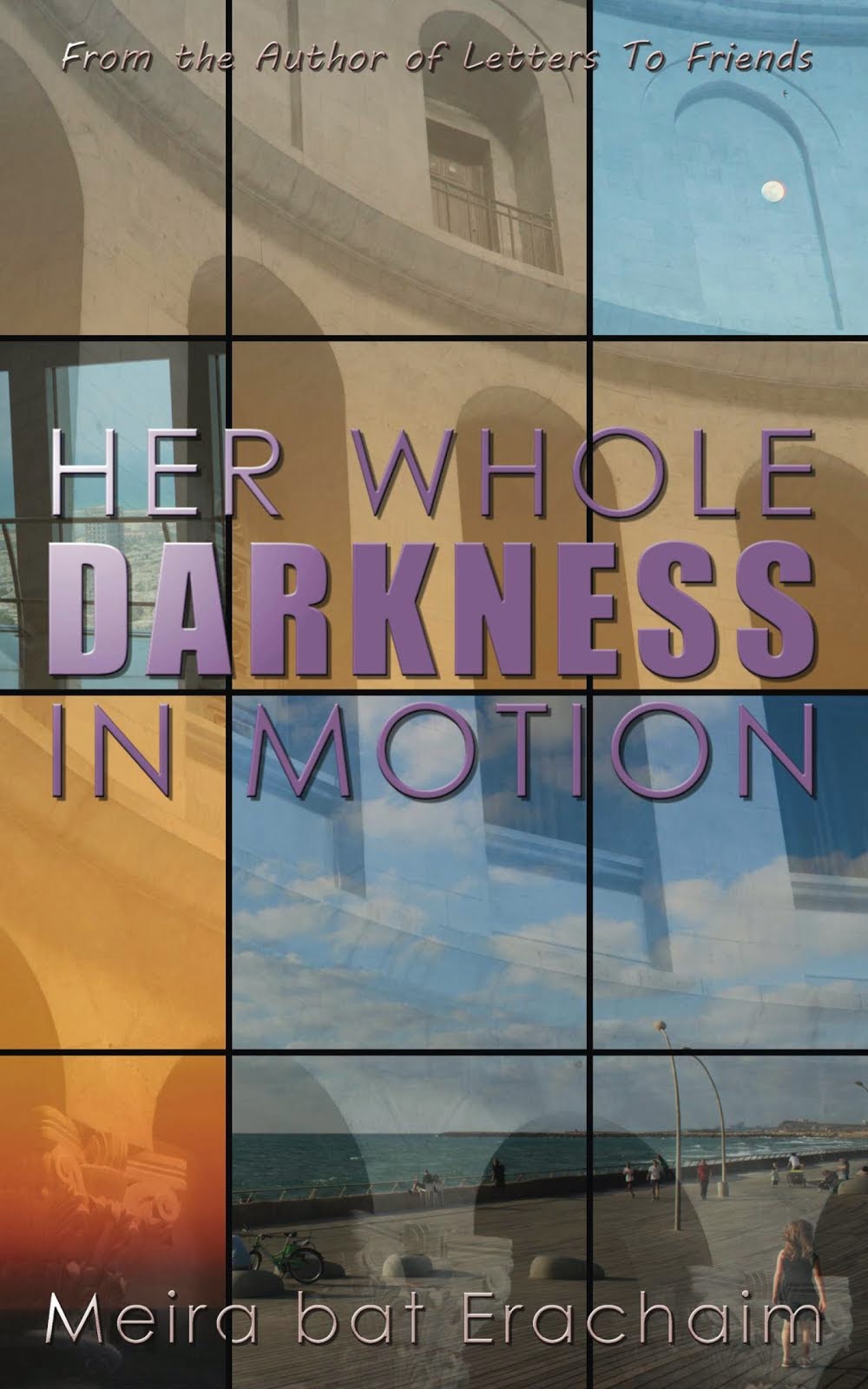 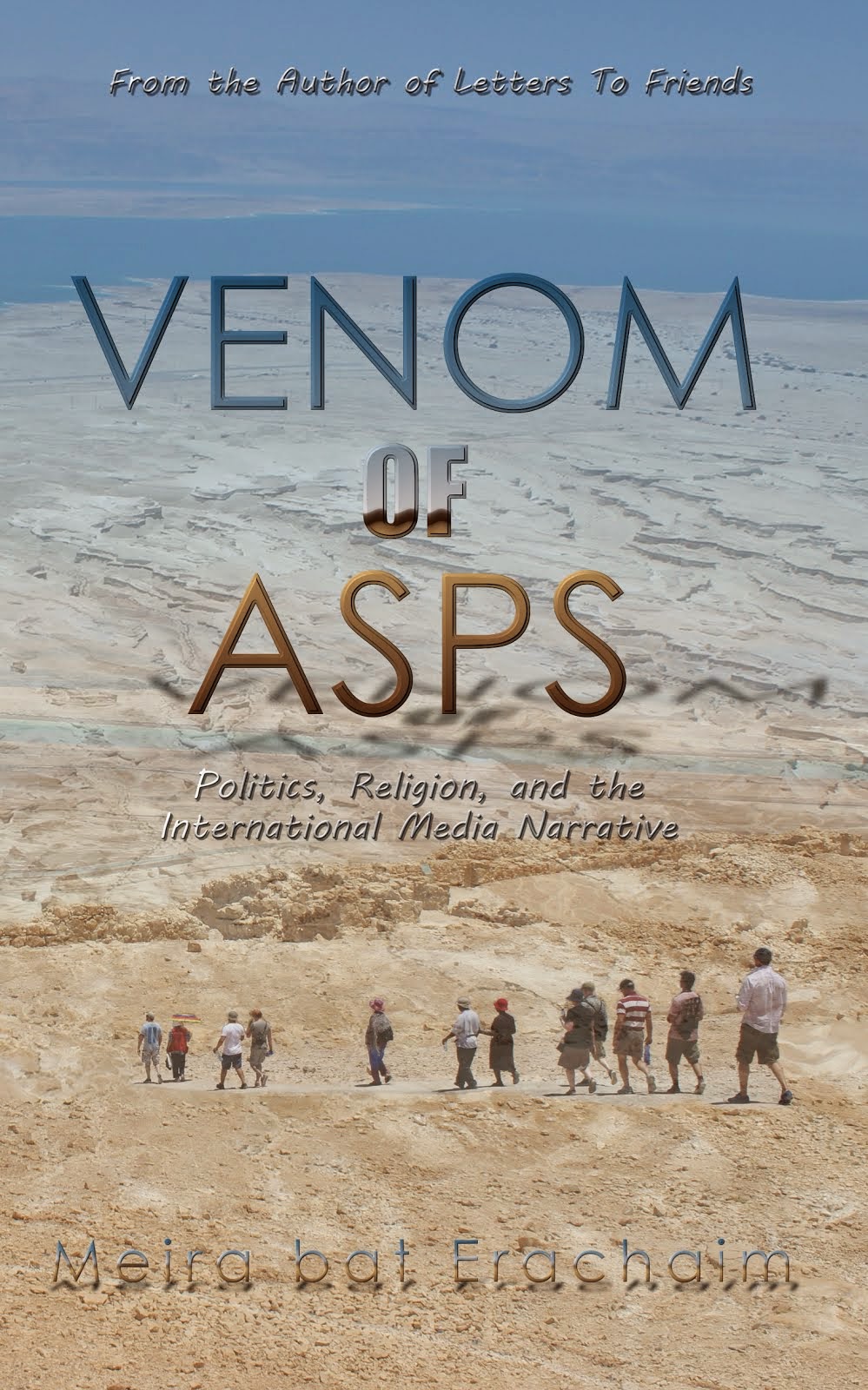 Fortnight in the Philippines 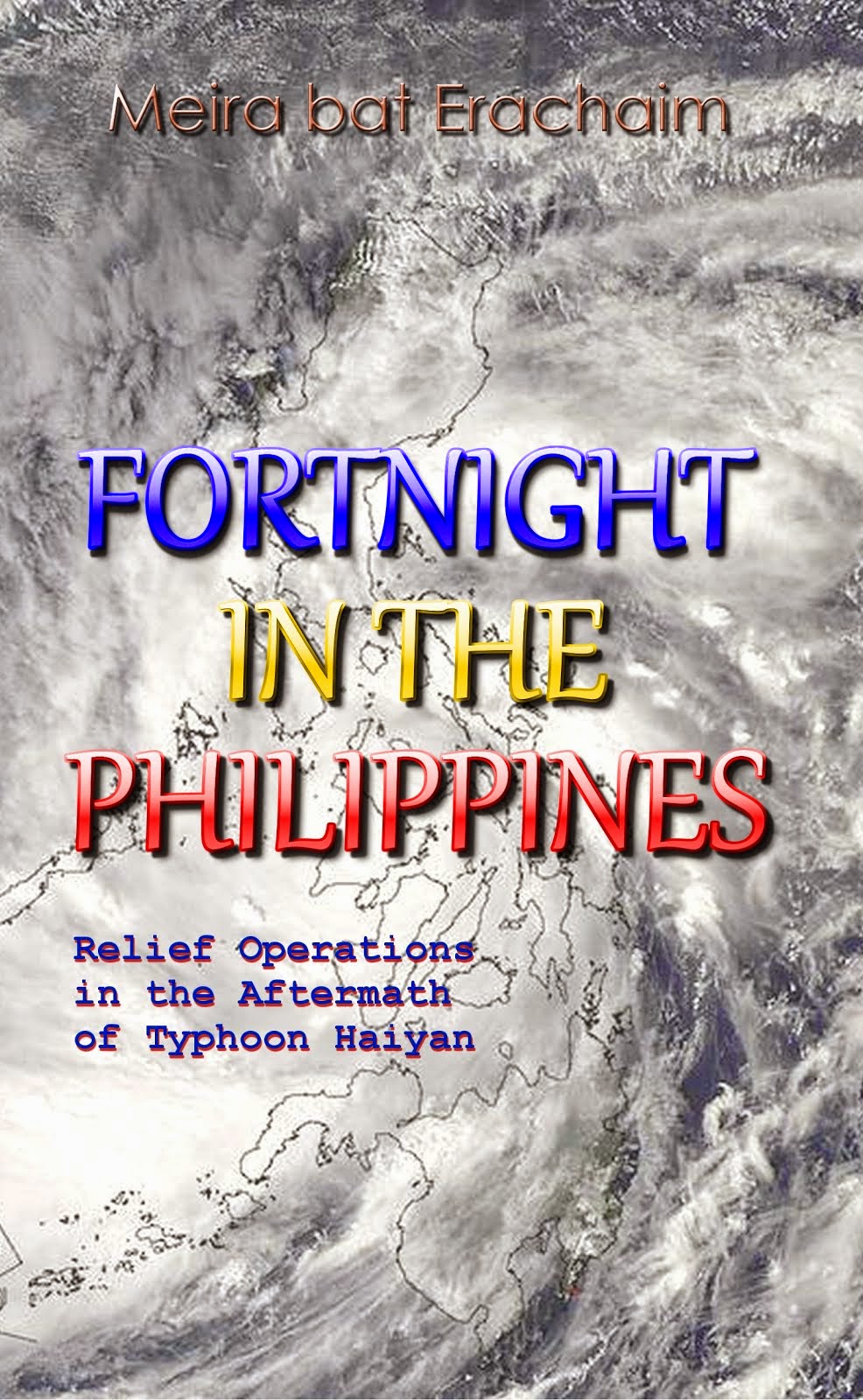 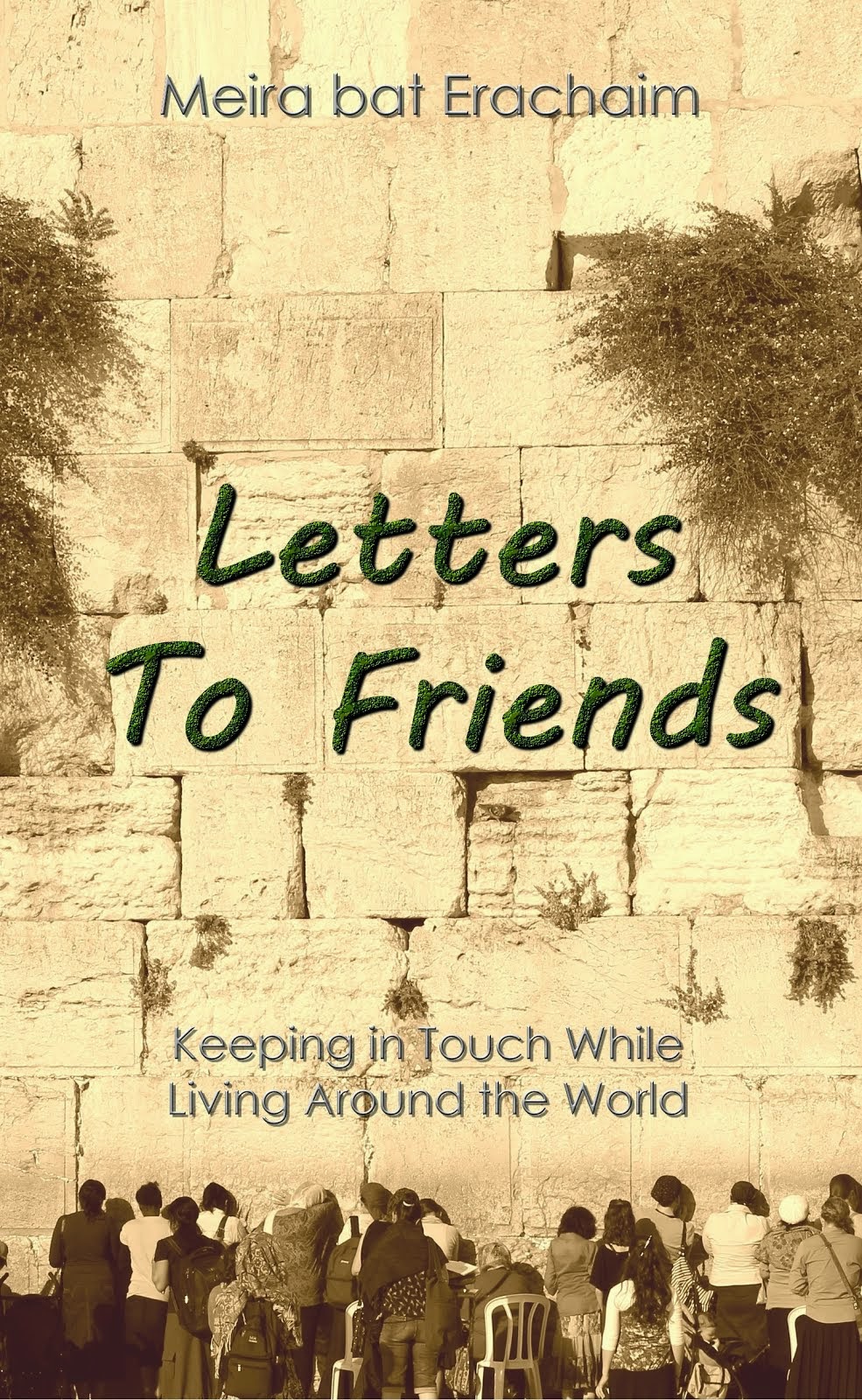 You know you want to buy a few copies